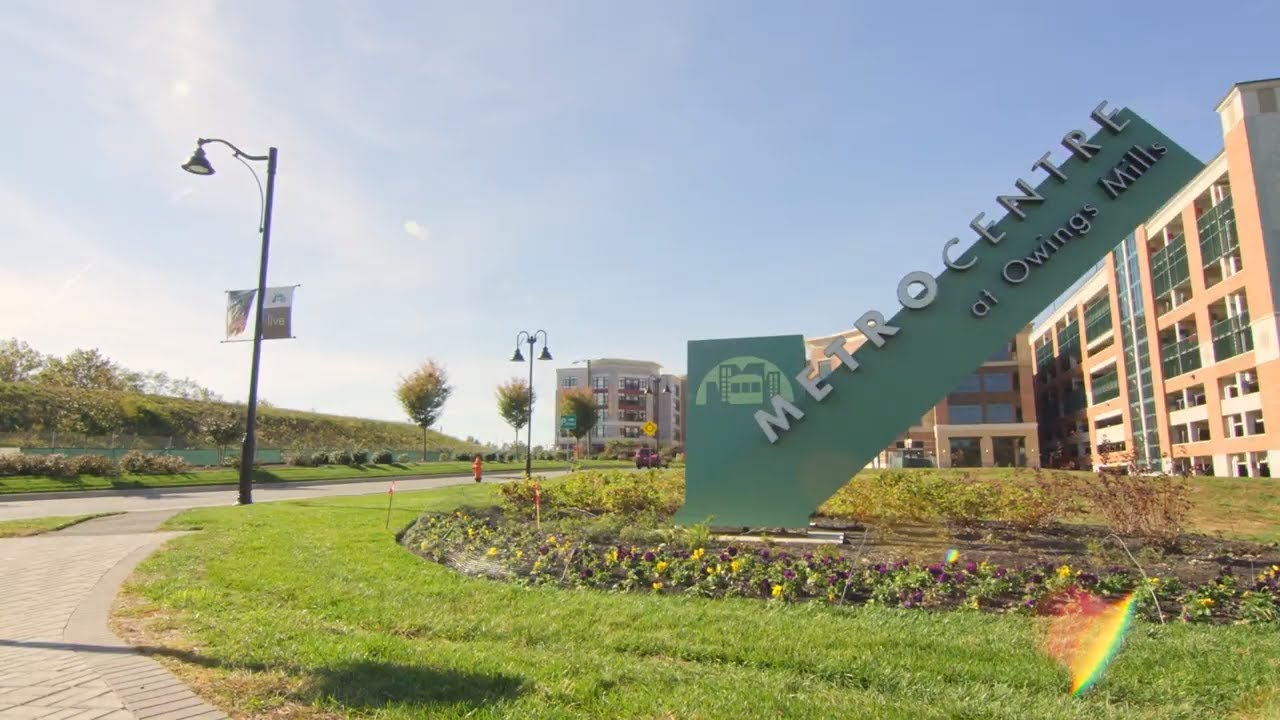 New renderings of the Soon-to-Open Marriott Owings Mills Metro Centre Hotel have been released. Ballrooms are booking now for events up...

A Q&A with Barak Hermann, Chairman of the Owings Mills Corporate Roundtable

Nov 13, 2020 Barak Hermann Barak Hermann is the Chairman of the Owings Mills Corporate Roundtable, as well as the CEO of the Jewish...

A Q&A with Carin Smith, Executive Director of the Owings Mills Corporate Roundtable

Nov 13, 2020 This week, Nevins & Associates President and CEO, David Nevins, sat down with Carin Smith, Executive Director of the Owings...

The movie theater in Owings Mills is slated to reopen this week.

Julian Jones reminds people it was only five years ago that Owings Mills had a dead mall and was still awaiting the sprawling development of Foundry Row.

The Baltimore County Councilman's constituents no longer have to trek to Towson to shop and work. Now they have Mill Station, a big-box shopping center on the former mall site, Foundry Row and Metro Centre.

Jones praised these gleaming new commerce centers during a forum Tuesday that focused on the suburban enclave that was first targeted for rapid growth in the 1980s. But he told one audience member at the Baltimore Sun's Reimagining Maryland: Owings Mills event that the areas in the shadow of the new developments — a swath of vacant stores north on Reisterstown Road — aren't being overlooked.

"I can assure you those areas have not been forgotten," Jones said, adding that "a rising tide" like the new centers "lifts all boats."

He said recently a high-end car wash, a Wawa, a storage facility and the Lidl grocery chain had expressed interest in vacant areas on the Owings Mills corridor.

Much of the discussion centered on Owings Mills' assets and development, among them its easy access to downtown Baltimore via the Metro, abundant housing and private and public schools. But some panelists pointed out that more needs to be done to improve public transit from the suburban community like better access to areas of the city and the fast-growing Tradepoint Atlantic e-commerce hub in Sparrows Point.

Jones talked about doing away with "crime and grime" by improving safety near the Metro station and installing multiple trash cans at bus stops.

Dean, of T. Rowe, said the Metro has enabled the company to attract young people who want to work at T. Rowe but live in the city. The financial giant occupies eight buildings at its Owings Mills corporate campus off Painters Mill Road and employs 3,500. He said businesses could benefit from greater connectivity on the Metro with other areas of Owings Mills. He also encouraged the Owings Mills Corporate Roundtable business group to better build up the downtown Owings Mills brand.

"We have to make sure we brand it and talk about it the right way," Dean said.